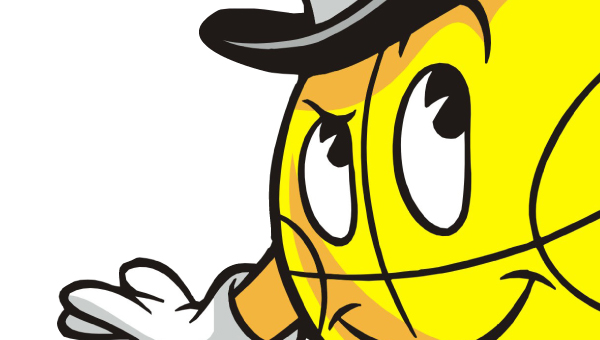 The Friends of Ironton are hoping to find a volunteer to chair next year’s Gus Macker 3-on-3 basketball tournament.

This year’s tournament chairperson, Joyce Lynd, is stepping down for next year’s event, though she plans to be more involved in future tournaments.

“I have served as chairperson every year of the tournament but am unable to do so next year,” Lynd said. “I will still be involved but more limited.”

Lynd said the Friends have been searching hard for a chairperson for the past three or four months and have had no luck.

The primary responsibility for the chairperson is to oversee and coordinate the tournament. While many of the volunteers for the event like basketball, Lynd said it’s not necessary that the chairman be a basketball “guru.”

“Many of the (volunteers) want to be involved in their community or they enjoy working with kids,” she said. “For me personally, the most rewarding part of serving as the Gus Macker chair has been watching young kids and their families have a good time at an event that you helped make happen.

“Most importantly, if you are a person who likes to organize things you are a chairperson candidate,” she said.

Approximately 150 volunteers help with the event.

The nationally recognized tournament was held in June for the past two years. The Friends are considering moving it back to May next year to avoid competition from other Gus Macker events in Ohio. In May, the event would be the first Gus Macker tournament of the year in Ohio, Lynd said.

The organization’s contract with Gus Macker is up in January. Lynd said the group would like to have another chairperson in place by that time before it signs another three-year contract to host the event.

“The Friends of Ironton has a great Gus Macker organizing committee of about 10 members that have been working together since the first year,” Lynd said. “We are all very proud of our tournament and how well it is run. It is at a good place for a new chairperson to step in.”

Bonnie has spent her life standing on her own two feet. She worked and studied to get a good job... read more