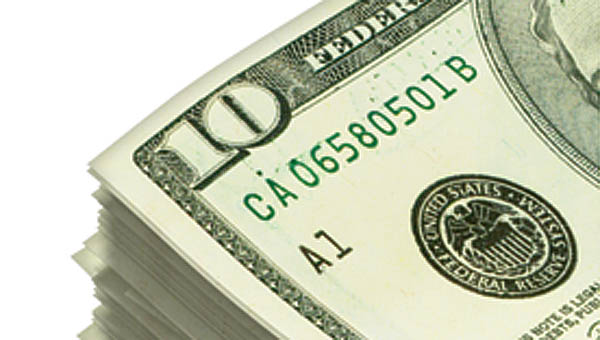 Water usage and sanitation to go up beginning in January

To compare, the City of Ashland charges a water usage fee of anywhere from $1.84 to $3.74 per thousand gallons. The higher the consumption the lower the price is.

The Ironton City Council passed the sanitation fee increase ordinance with a 6-1 vote, also on Feb. 26, 2009. The ordinance states that the operation costs for sanitation have increased and that the last time the fee was increased was in 1998.

Sanitation superintendent Mike Pemberton said the fee increase is to cover increased fuel costs to haul the garbage. It will also cover the increased fee charged by the transfer station, where the garbage is hauled as well as the costs of tires and maintenance.

Even with the fee increase, Pemberton said, “it’s still cheaper than some of the other local cities around.”

To compare, the City of Portsmouth charges $13.86 per month and $5 for each additional can used. Huntington, W.Va. charges its residents $15 per month.

Ironton’s sanitation department doesn’t put a limit on the number of trashcans or bags it picks up, Pemberton said.

Charlotte Rowley wasn’t sure what to think of a check that came in the mail a few weeks ago. It... read more