Megan Goff to get new trial 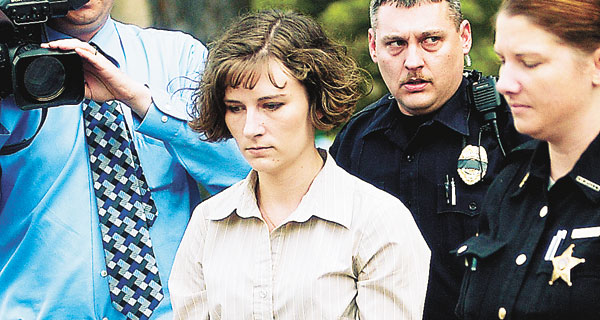 Megan Goff, pictured in this file photo being escorted from the Lawrence County Courthouse in 2007 after being convicted of the murder of her husband Bill Goff, will get a new trial after the Ohio Supreme Court ruled 7-0 that her constitutional rights were violated during her trial.

A former Hamilton Township woman convicted in the brutal death of her estranged husband will get a new trial.

“We are thrilled,” Paula Brown, the Columbus-based attorney who argued for Goff before the high court in October. “I think 7-0 spoke volumes from the Ohio Supreme Court. They found, and it is sometimes rare, that it was a constitutional violation, not just a statutory violation. Sometimes we see justice and when we do, we hold onto it.”

Richard Parsons, her associate, called it a “rarity to get 7-0 on a constitutional issue in a criminal case.”

Goff, who admitted to shooting Bill Goff at his home on March 18, 2006, was charged with aggravated murder after shooting her husband 15 times in the head and upper torso.

During her trial Goff had offered the battered woman syndrome to show that she acted in self-defense. At the time of her conviction, Crow sentenced her to a minimum of 33 years in prison.

Goff’s appeal centered on the whether the state had the right to compel Goff to submit to a psychiatric exam by its expert when the defendant was asserting a battered woman syndrome defense.

“We believe the only examination that can be compelled is when the defense raises the issue of insanity or competency for trial,” Brown had argued before the high court.

During her trial the state called in nationally known expert Dr. Philip Resnick to examine Goff. Resnick testified that he was unable to form an opinion on whether the then 27-year-old suffered from the syndrome.

However, on the stand Resnick, over defense objections, repeated statements by Goff made during his examination and described what he called inconsistencies between those statements and the woman’s responses during police investigators’ questioning.

In its lead opinion written by Justice Paul E. Pfeifer, the court ruled that a defendant may be compelled to undergo a psychiatric exam without that violating her right against self-incrimination.

“However the examination and any subsequent trial testimony by the state’s expert based on the compelled examination of the defendant must be limited to information related to battered-woman syndrome and whether the defendant’s actions were affected by the syndrome,” Pfeifer wrote.

While the high court ruled Goff will get a new trial, Lawrence County Assistant Prosecutor Robert Anderson looked at the decision overall as a victory.

“On the larger issue in the case that will affect prosecutions of the case through the whole state, we prevailed,” he said. “That is a trial court can require a defendant to undergo a compelled psychiatric exam by the state’s psychiatrist, when the defendant gives notice that she is going to call an expert for her. Now that is the rule in the whole state.”

Goff appealed her conviction before the Ohio Fourth District Court of Appeals in 2009. However that court rejected Goff’s arguments in a 3-0 decision.

“When we read the (trial) transcript, there were a lot of errors that we found,” Brown said. “We brought up many of those errors at the court of appeals. Megan didn’t get a fair trial. Fortunately the Ohio Supreme Court justices acknowledged that.”

Brown said she will file a motion to seek Goff’s release from the Ohio Reformatory for Women at Marysville, where she has been serving her term.

“We are going to ask for that,” Brown said.

The next step is to have a judge assigned to the case and schedule an initial preliminary hearing.

Brown is uncertain whether her firm of Kravitz, Brown and Dortch will represent Goff.

In a second trial Goff could decide to have case tried by a jury, instead of a judge.

“The defendant always has the right to decide,” Brown said.

A phone call made to the chambers of Judge Crow was not returned by press time. 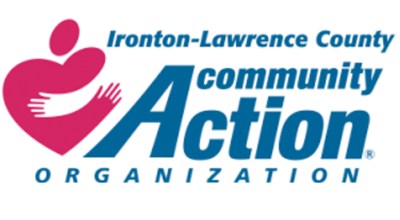 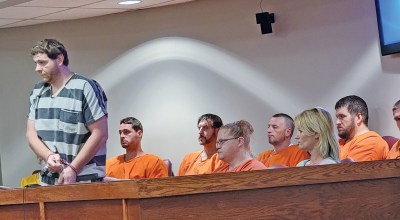