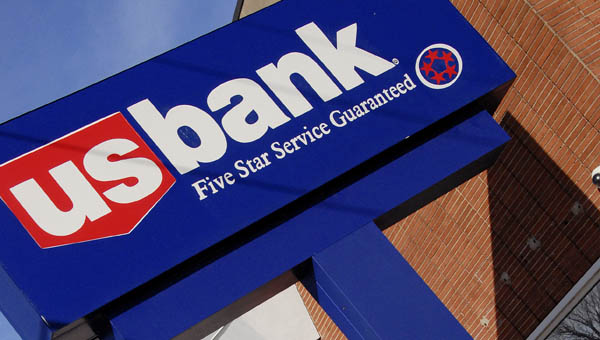 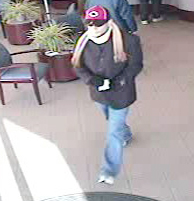 Police are still looking for a man who allegedly held up a bank in Ironton Wednesday afternoon.

Detective Chris Bowman of the Ironton Police Department said a white male allegedly passed a note demanding money to a teller at US Bank on Third Street around 12:27 p.m.

The man said he had explosives, but did not display them, Bowman said.

The suspect then got away with an undetermined amount of money and was last seen headed southbound on South Third Street on foot.

The unidentified male is described as approximately 6 feet tall, dressed in a dark coat, blue jeans and tennis shoes. He was also wearing what appeared to be a Cincinnati Reds baseball cap, sunglasses and a scarf.

This year the Internal Revenue Service, will not mail out tax forms as it has in past years. Tax filers... read more