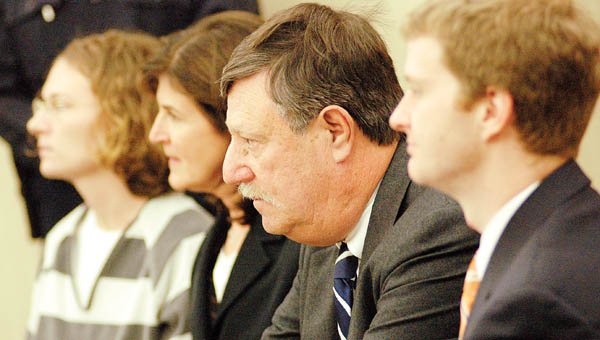 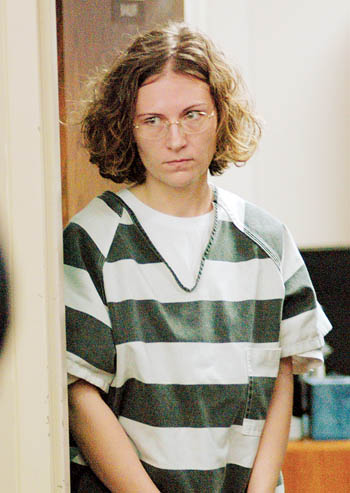 At a pre-trial hearing Friday in Lawrence County Common Pleas Court, visiting judge Fred Crow set the date as well as bond for Goff, convicted in 2007 for shooting to death her estranged husband, Bill Goff.

On Dec. 30, the Ohio Supreme Court ruled 7-0 that Goff’s constitutional rights had been violated during her bench trial before Crow. Goff, who admitted to shooting her husband at his home on March 18, 2006, was charged with aggravated murder for shooting her husband 15 times in the head and upper torso. During her trial Goff had offered the battered woman syndrome to show that she had acted in self-defense.

Crow found her guilty and sentenced her to a minimum of 33 years in prison, which she has been serving at the Ohio Reformatory for Women at Marysville.

Representing Goff at the Friday hearing were Paula Brown, William Bluth and Richard Parsons, the attorneys from the Columbus firm of Kravitz, Brown and Dortch, who handled her appeal.

Assistant prosecutor Bob Anderson, who handled the original case for the state, asked Crow to keep Goff’s bond at $2.5 million. That bond had been set during the first trial, but Goff was allowed to post 10 percent of that and stayed on home confinement during the 12-day trial.

“It is not about guilt. It’s the allegations of mental illness, the facts of the case and the shooting,” Anderson told the court.

However Brown argued that during that trial and before Goff had been on home confinement with monitoring at no time did she not show up for court.

“She is not a flight risk,” Brown said. “She has been a model prisoner at Marysville. There is no reason for bond to be set at $2.5 million. She needs to be out to assist us with her defense and spend time with her children.”

Goff, wearing her prison uniform, appeared subdued and did not acknowledge the family and supporters who filled the gallery, including a representative of Safe Harbor, the spouse abuse shelter in Ashland, Ky.

Currently, Goff is housed at the Scioto County Jail.