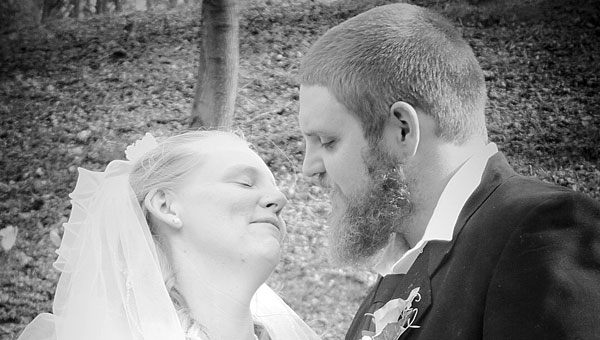 Amber Meadows and Aaron Runyon were married on Oct. 30, 2010, at an outdoor wedding in Runyon Holler.

The flowers were orange, white and yellow. The bride wore a line beaded, white dress with a long train.

At a sled dog race start, a lady came up to me and introduced herself as an elementary school teacher.... read more