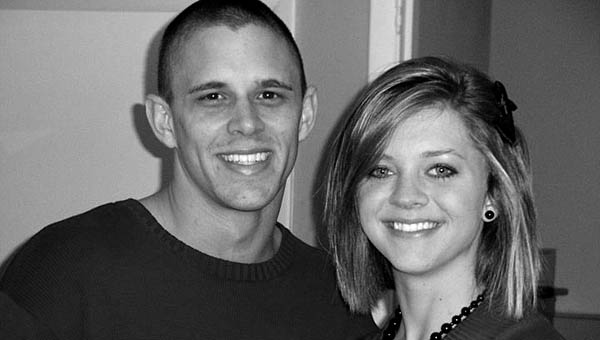 Angela S. Southworth and Brian D. Sherman and David L. Southworth and Carla F. Southworth, of Ironton, would like to announce the engagement of their daughter, Megan LeeAnn Southworth, to Ryan Michael Ray. Ryan is the son of Diana L. and Gary W. Ray, of Loveland.

Megan is the granddaughter of Kenneth A. and Donna F. Malone, of Pedro, and Russel E. and Glynda F. Southworth, of Ironton. She is a 2008 graduate of Rock Hill High School.

Ray is the grandson of Bob D. and Carol L. Long, of Milford, and the late Evert M. and Ruth E. Ray, of Newtonsville. He is a 2004 graduate of Clermont Northwestern High School, of Batavia. He is in the U.S. Air Forced, stationed in Cincinnati.

Mr. and Mrs. William Jeffrey Keating, of Ironton, are pleased to announce the engagement and forthcoming wedding of their daughter,... read more