Arrest made in University Mart holdup 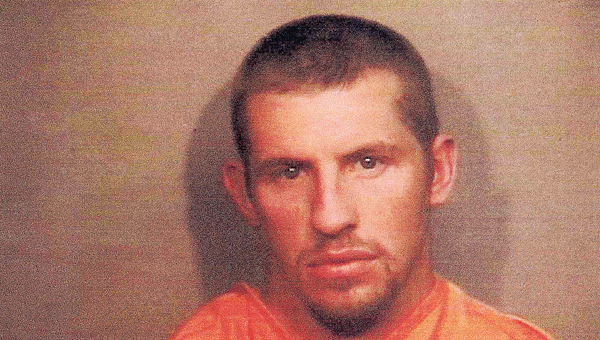 An arrest has been made in connection with the holdup Tuesday afternoon at the University Mart on Liberty Avenue.

“Late last night we received some information on a possible suspect and then this morning we got some more information,” Bowman said.

Wiseman is charged with aggravated robbery and tampering with evidence because he shaved his beard and discarded the knife and his clothes after the holdup, Bowman said.

Bowman also thanked the private citizens came forward with information that led to the arrest.

Wiseman was taken to the Lawrence County Jail.