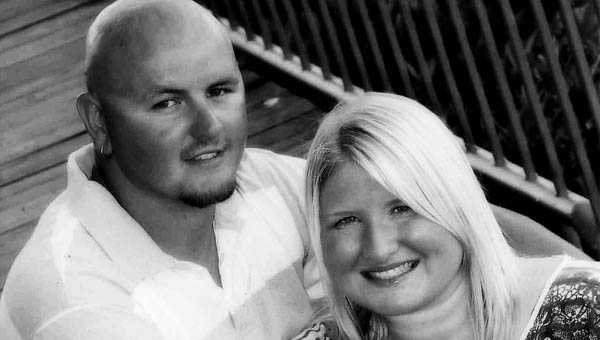 Together with their families, Abbey Lyn Bentley of Ironton and Charles Eugene “Chad” Hamilton of Coal Grove announce their engagement and forthcoming marriage.

The bride-to-be is the daughter of Rosemary Lewis of Ironton and the late Glenn Lewis and Timothy Bentley of Coal Grove. She is the granddaughter of Edward Roberts of Ironton and the late Madalyn Roberts and Iva and Ray Bentley of Coal Grove. She is a 2002 graduate of Ironton High School and a 2006 graduate of Ohio University where she earned a degree in human services. She is employed with the Lawrence County Department of Job And Family Services.

The wedding will be Aug. 6 in Gatlinburg, Tenn., with close family and friends. A reception will be at a late date in Ironton.

Beth Hieronimus, of Ironton, and Larry Taylor, of Ironton, announce their engagement and forthcoming marriage. The bride-to-be is the daughter... read more