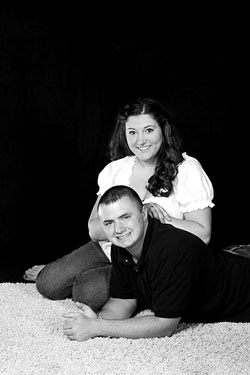 Rachel is the granddaughter of Rose and Woodrow Wilson, Debra McClintic and Michael Payne and Perry McClintic, also of Ironton.

Martin is a 2006 of Lawrence County High School and is attending Collins Career Center studying massage therapy. He is also in the United States Army Reserves.

The wedding will be Aug. 13 and invitations have been sent.

Sometimes, understanding where events fit into this world and how history will remember them takes a little time in order... read more