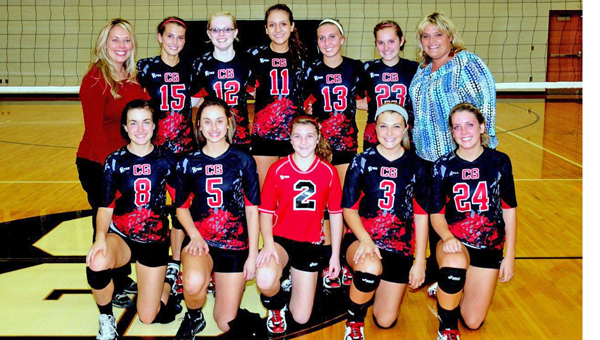 With a four-set win on Tuesday, the Lady Hornets clinched their second-ever OVC volleyball championship.

The last time Coal Grove won the OVC was 20 years ago when Damron was a senior on the team. Coal Grove is now 14-1 overall and 9-0 in the league. Their final league game is at Fairland on Thursday.

Nebraska head football coach Bo Pelini, right, will be facing his alma mater for the first time in his coaching... read more