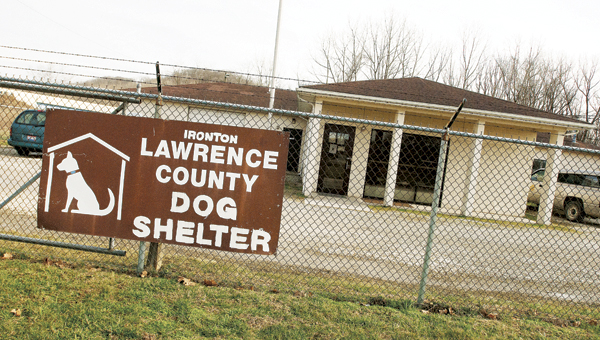 Since 2008, the amount of money from the county’s general fund that has gone to the animal shelter budget has decreased by almost 45 percent.

That has come about as more pet owners comply with the mandatory purchase of dog licenses, according to County Auditor Jason Stephens.

Stephens made his report at the commission’s weekly Thursday meeting.

“We implemented the new online dog tag system,” Stephens said. “From everything I’ve heard (from those processing) it is much easier.”

In other action the commission:

• Approved a demolition agreement between St. Mary’s Medical Center and the commission for razing property at 1830 Woodland Drive.