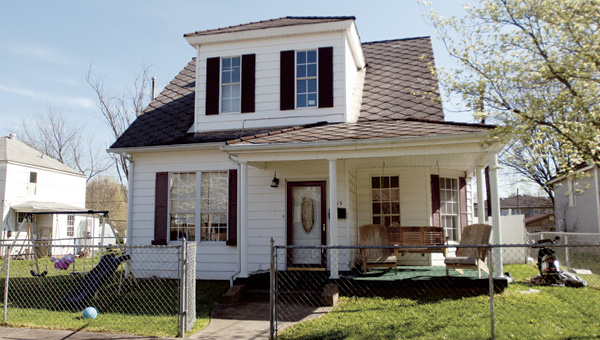 A man local authorities describe as an “upper level drug dealer” was arrested after a drug raid at his home Thursday morning.

Joshua M. Johnson, 29, of 315 N. Sixth St., was arrested and taken to the Lawrence County Jail. He has been charged with aggravated trafficking in drugs, trafficking in marijuana, possession of criminal tools, and drug possession. 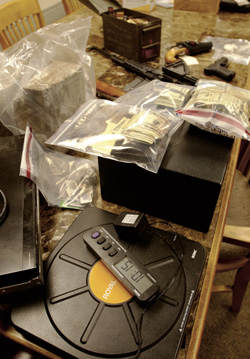 Items confiscated from the Ironton residence.

While the amount of drugs confiscated is considered an average haul, authorities allege there is nothing average about Johnson’s drug activities.

“He is an upper level drug dealer,” said Aaron Bollinger, a Lawrence County Sheriff’s Detective who is also a member of the Lawrence County Drug And Major Crimes Task Force.

The raid was a joint operation by the task force, Lawrence County Prosecutor’s Office, the sheriff’s office and the Ironton Police Department.

The raid occurred at 6 a.m. Thursday.

Sheriff to take over 911 dispatching

Commission president unhappy with process   The county 911 dispatching is now under the jurisdiction of the Lawrence County Sheriff’s... read more