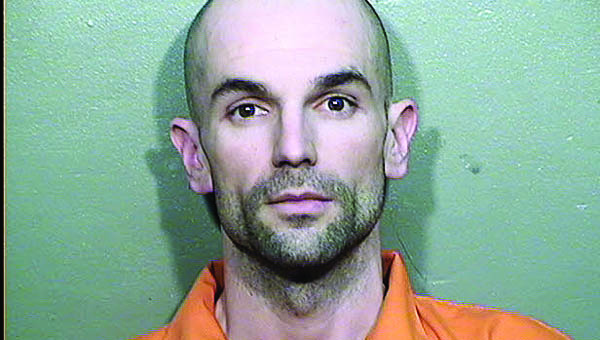 A Kentucky man is now in jail after being arrested in connection with a dog being thrown out of a moving car.

According to a release from Sheriff Jeff Lawless, a report was made Monday that a chihuahua had been thrown out the window of a moving car on U.S. 52 near the Solida Road exit.

The witness, Chris Hutchinson, followed the vehicle and took photos of the license plate number.

“I commend this witness for reporting this incident and capturing the images on his cell phone,” Lawless said in the release. “We live in a world where all of our actions could be captured on film so this should be a deterrent to crime.”

Hutchinson said two Marshall University students rescued the dog from the side of the road and later Hutchinson decided to adopt the dog. The dog was treated for minor injuries.

When investigating the plate number, detectives found that the vehicle belonged to a construction company based in Ashland, Ky. According to the release, the company cooperated with detectives and told them who the vehicle was assigned to and where it could be found.

Phillips was charged with cruelty to animals, a second-degree misdemeanor, and will be arraigned Friday in Lawrence County Municipal Court.

Lawsuit filed against CAO over assets

The impasse between a county cleanup agency and the organization that once managed it is officially heading to court. On... read more