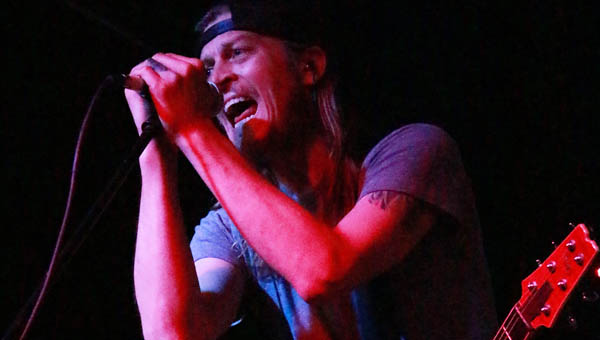 The Friends of Ironton, organizers of the annual Rally on the River, don’t have any definite numbers yet, but are saying this year’s event has topped the 40,000 who came to the 2012 rally.

“It was unbelievable, so many people on bikes down here,” Jane Griffith of the Friends of Ironton, said. “Opening up Second Street for bikes to park was the best thing we ever did.”

This was the 10th year for the Rally whose proceeds are going to the restoration of the Ro-Na Theater.

The past two years vendors set up shop on Second Street, but this time the FOI wanted the bikes back where they had been in the past.

“Between Washington and Park Avenue you couldn’t even walk up and down the street there were so many bikes,” Griffith said. “It was awesome. This is the biggest rally. It is so nice to see people participate. Everybody is working together.”