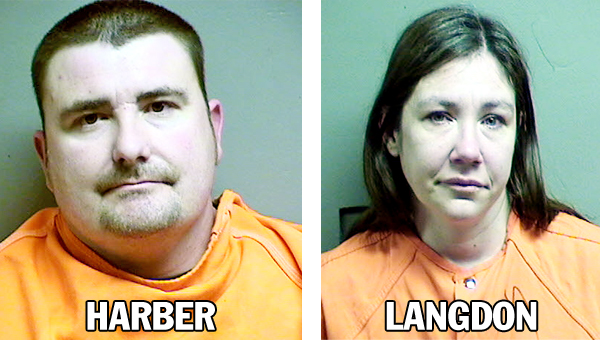 Craig M. Harber, 36, of 204 Wilgus St., Proctorville, was arrested at his residence.

Harber is under indictment for trafficking in heroin and will be arraigned in Lawrence County Common Pleas Court.

The arrest was the result of an investigation by the drug task force.

Tracy A. Langdon, 38, of 11350 County Road 1, Chesapeake, was also arrested at the scene and taken into custody for an outstanding arrest warrant from Lawrence County Municipal Court.

Harber and Langdon were taken to the Lawrence County Jail.

Anyone wishing to report drug activity can call the Lawrence Drug and Major Crimes Task Force hotline at 740-534-5830.

Christian Kincaid revs up his bike as plumes of smoke surrounds him. Photo courtesy of Hedgecock’s photography. From the moment... read more