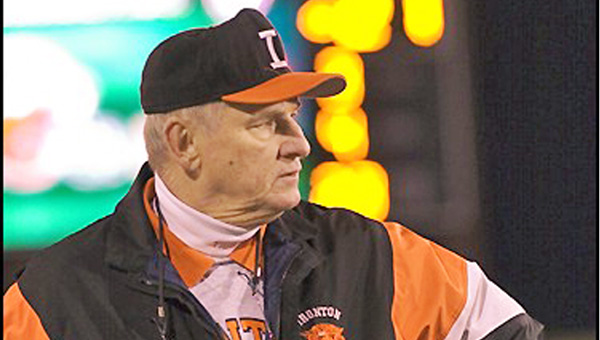 COLUMBUS — Bob Lutz is retired, but not forgotten — especially by the Ohio State coaches’ clinic.

KenLucky? Harrison hits another last-second 3 to give UK win

ARLINGTON, Texas (AP) — No, this was not an instant replay, though it certainly is turning into a highlight reel... read more