Rockwood project will wrap up within week 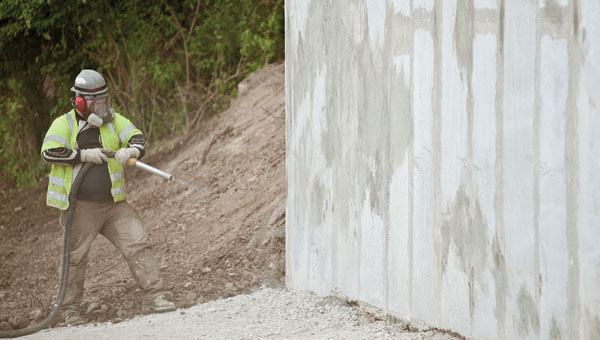 CHESAPEAKE — In about a week the special traffic signal on Rockwood Avenue will be pulled as the two-month long retaining wall project winds down.

“They would like to be done by the end of the week,” Kathleen Fuller, public information officer for District 9 Ohio Department of Transportation, said. “But with the weather it will probably be early to the middle part of next week.”

The nearly $1 million project installed a tieback to keep the hillside along Rockwood from slipping into the roadway. That slippage had plagued the village for more than two years, occasionally shutting down one lane of Rockwood.

“We are thankful it is getting done,” Chesapeake Mayor Dick Gilpin said. “Construction went rather quickly once they got going. They moved right along. We are really happy with what they have done.”

The project started on March 17 by Shelly and Sands of Columbus.

“We did have quite a few rain days but nothing significant that held up the project,” Fuller said. “We had anticipated an early June completion.”

One holdup was having to reroute part of a sanitary sewer system to the opposite side. Now the retaining wall must be painted with sealant and gutter work completed.

“The milling and paving work is left and we hope to do that this week,” Fuller said. “All the major parts of this project are finished.”