Search on in burglary case 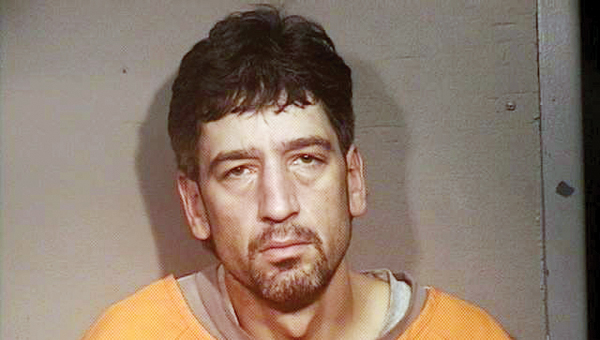 Lawrence County Sheriff’s Deputies continue their search for a man wanted for a felony burglary.

The incident happened on Jan. 22, when a homeowner came home to see that someone had broken into the house. The homeowner allegedly witnessed a man hiding outside the home, then fleeing.

Family members and neighbors chased a man firing a handgun at him. The man was struck in the stomach and held at gunpoint by the group until sheriff’s deputies arrived.

William Daniel Hedrick, 44, of Ashland, and Detroit, Michigan, was taken to the nearest trauma center for treatment of the gunshot. Because that medical center was out of state, as soon as the man left Ohio, he ceased to be under the authority of the sheriff’s office.

“We have no jurisdictional powers to do anything,” Lawrence County Sheriff’ Jeff Lawless said. “We came back to get a warrant for his arrest.”

Hospital personnel had agreed to notify the county a few hours before the doctor was going to release Hedrick.

However Hedrick, accompanied by a woman who was visiting him, left the hospital without the knowledge of the personnel. He still had his IV.

“We had no heads up,” Lawless said. “He wasn’t ready to be released. We have to defer to medical personnel what is the quickest hospital. He was not under arrest at the time.”

Law enforcement are checking with acquaintances of Hedrick.

“We are tracking cell phone pings and watching houses where we have knowledge he has been going to,” Lawless said.