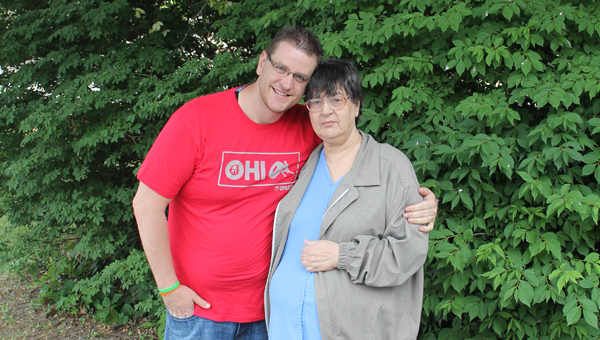 Justin Jones and his mother, Dolly Jones, are both doing well after Justin gave his mother his kidney in 2009.

Dolly Jones and her son Justin Jones, both of Ironton, have a very unique bond that has brought them closer together.

After spending three and a half years on dialysis, Dolly needed a kidney transplant to survive.

Dolly said she was unable to get onto the cadaver kidney transplant list due to the condition of her heart and that initially she did not want one of her children giving up one of their kidneys, although all three of them offered to do so.

“From day one I decided to give her my kidney, but she wouldn’t let me do it,” Justin said. “For me the decision was easy. It was either she lives or she dies.”

Justin was the first of his siblings to get tested and it turned out to be a perfect match for his mother.

“They said they would give their kidney to someone else if I didn’t take it,” Dolly said.

That’s when she realized she wanted to go ahead with the transplant, which took place March 10, 2009.

“We’ve always been close. I moved her in with me,” Justin said. “Now I watch more of her health than I ever did before.”

Following a kidney transplant, a special diet needs to be followed and Justin said that he watches everything his mother eats.

Since the procedure, both Justin and Dolly said they are doing well. Justin splits his time between

Ashland, Ohio, and Ironton as he is a manager at the Walmart in Ashland as well as a Lifeline of Ohio volunteer. 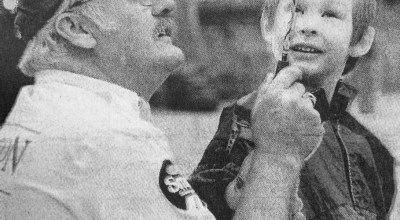 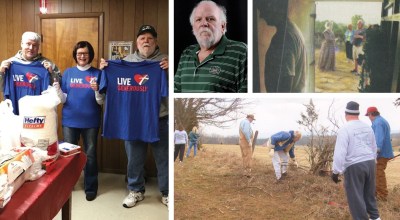 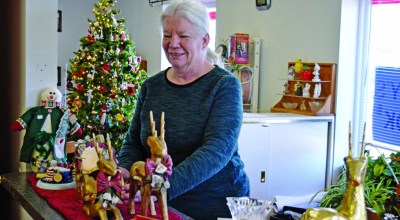