Search on for missing Burlington man 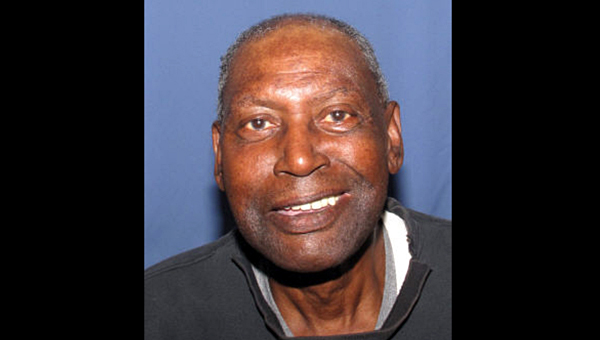 Clarence Henderson, 74, was last seen at his home in the 8000 block of County Road 1 South Point, on Tuesday.

Lawrence County Sheriff’s Office is investigating a report of a missing person from the Burlington area.

Clarence Henderson, 74, was last seen at his home in the 8000 block of County Road 1 South Point, on Tuesday.

On that day he had visited his wife at Our Lady of Bellefonte Hospital and had gone home. He was expected to go back to the hospital, but Henderson’s wife and hospital staff report report he did not return.

Henderson is 6-foot-2 weighing 220 pounds with black hair and brown eyes. He is driving a 2007 black Ford Focus with Ohio license plate ACT-6505.

“He normally wears bibbed overall pants, a pocketed T-shirt and ball cap,” according to a release from the sheriff’s office. “His normal routine is to go to the Burlington Fire Department, Lowe’s and Wal-Mart.”

Those locations have been checked as have the local hospitals.

“Anyone with information on Henderson should contact the Lawrence County Sheriff’s Office at 740-532-3525.

Two men who allegedly broke into an Ironton bank were ordered to undergo mental evaluations following their change of plea... read more