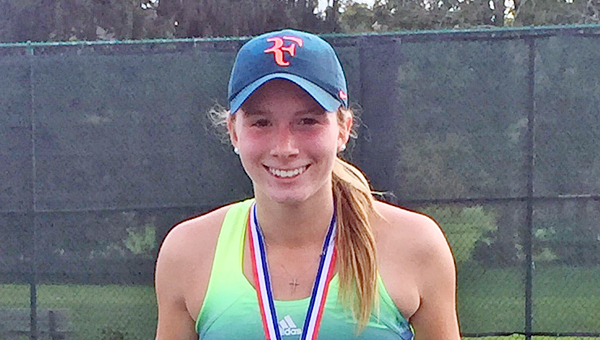 WILLIAMSPORT — A good effort was overshadowed by others who were better on Wednesday.

The top team and individual at the district tournament played at the Crown Hill Golf Club advanced to the state tournament.

Ironton senior Cory Rawlins shot rounds of 45-46 for a 91 total.

The individual qualifier to the state tournament was Max Knisley of Washington Court House with a 74.

Knisley won in a three-hole playoff against Mitchell McFarland of Wheelersburg.

Unioto won the team championship with a 313-team score.