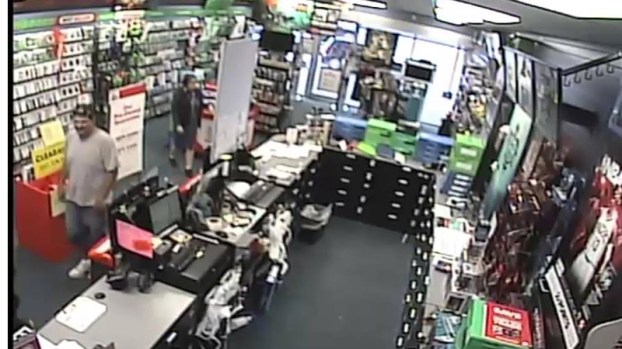 SOUTH POINT — The Lawrence County Sheriff’s Office is investigating a robbery that occurred on Saturday at the GameStop in South Point.

According to a release from sheriff Jeff Lawless, a male suspect entered the store and went behind the counter and grabbed a Sony Play Station 4. An employee attempted to stop him and got into a wrestling match but the suspect was able to subdue the employee and he then fled the store with the PS4.

“A witness saw the suspect get into what we believe is a green Chevy Impala with a female driver and flee the parking lot,” the release stated.

There were two other customers and another employee in the store at the time. No one was hurt.

“We are asking anyone who may know who this male suspect is to call the sheriff’s office at 740-532-3525. Det. Brad Layman is leading this investigation,” the release stated.”

People for the Point to manage community center

SOUTH POINT — The nonprofit group People for the Point is set to take over management of the village of... read more