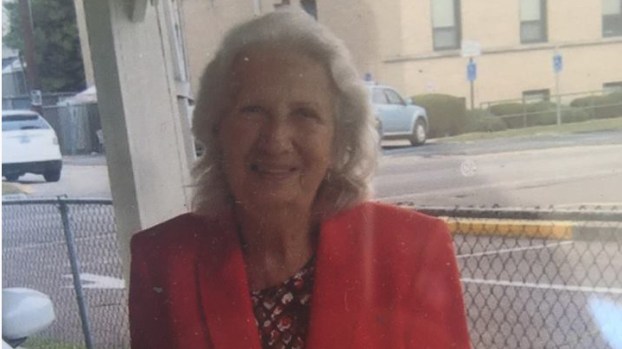 Photo courtesy of Boyd County Emergency Management Police in Boyd County are searching for Dorothy Saunders, who was reported missing on Tuesday.

ASHLAND — Police are seeking help locating a woman who has been diagnosed with Alzheimer’s Disease and was reported missing in Boyd County on Tuesday afternoon.

A missing person alert has been issued for Dorothy Saunders, 88, who was last seen in the 27th Street area in Ashland at about 1 p.m. in the vicinity of McDonalds, driving a black four-door 2011 Cadillac with Kentucky registration 620PRF.

Police said Saunders was following her 94-year-old husband home when their vehicles were separated.

Saunders is Caucasian, 5’5” tall and weighs about 130 lbs. She has a thin build and grey shoulder-length hair.

Police are asking people to search parking lots in their area.

Diabetes is the leading cause of disease and death in the United States and an event on Monday was geared... read more