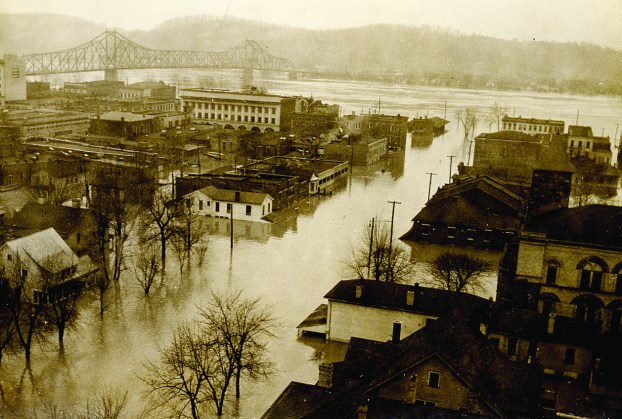 View of the flood waters looking into downtown Ironton.

IOWA CITY, Iowa (AP) — Next season, Iowa will have to learn to cope with losing one of the nation’s... read more