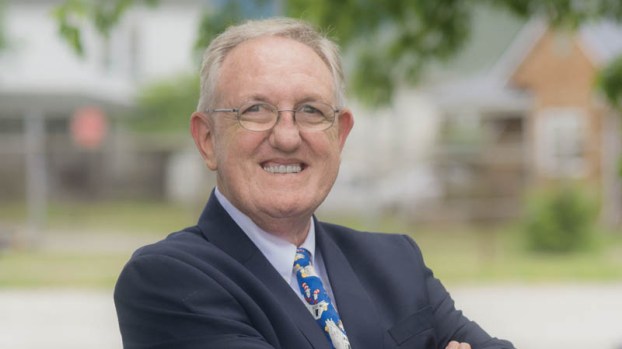 He began Wednesday and is already spending time getting to know the community.

“I look forward to being in Ironton and Lawrence County, Ohio, joining an award-winning and respected local newspaper and the team that produces it,” Palmer said. “Local newspapers are the backbone of their community, bringing informative and accurate news, sports and information about the community. Our goal is to make sure nobody does local news better than The Tribune.”

Palmer, 63, began his newspaper career more than four decades ago as business manager at The Daily Comet in Thibodaux, Louisiana.

He served as controller, then moved to special project director for both the Daily Comet and its affiliated newspaper, The Courier, in Houma, Louisiana.

Now he is ready, with The Tribune team, to use his experience to help The Tribune best serve its readers and advertisers.

“This is a great community and the newspaper is important to it,” he said. “I look forward to working with the great team here to produce the best community newspaper in Ohio and finding innovative ways to have an impact.”

Gary and his wife, Leslie Logan Palmer, have been married for 40 years. They have two sons, Gary Jr. (Tony) and Michael. In addition, they have three grandchildren, Gary III (Anthony), Ava Jewel and Colette Marlene.

Away from work, Palmer enjoys spending time with family, playing golf and woodworking.

Two separate individuals were sentenced on trafficking charges on Wednesday, one in Judge Andrew Ballard’s courtroom and the other in... read more