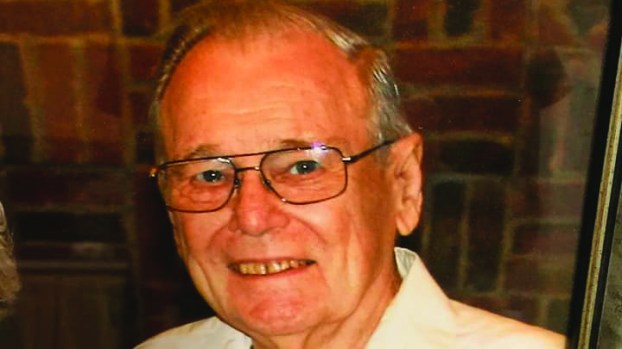 Photo courtesy of Greenup County 911 A Golden Alert has been issued for Carl Rowe, of Flatwoods, Kentucky.

FLATWOODS, KENTUCKY — A Golden Alert issued for a Kentucky man has been canceled.

The Flatwoods Police Department said they have been informed Carl Roe, 86, has been located unharmed in Mason County, West Virginia on Monday.

FLATWOODS, KENTUCKY — The Flatwoods Police Department has issued a Golden Alert for am 86-year-old man, who was last seen at his residence on Woodland Avenue Sunday night.

In a post on the Greenup County 9-11 website, police said Carl Rowe has Parkinson’s Disease and dementia and is partially blind.

Police said Rowe is not supposed to drive, however his vehicle, a 1999 light gold Oldsmobile, with Kentucky tag 371-CCR, is also missing.

Rowe has poor function of his right leg.

His wife was taken to a local hospital for an injury and was transported to Cabell Huntington Hospital Sunday night.

A Golden Alert is a public notification to broadcast information about senior citizens with Alzheimer’s Disease, dementia or other mental disabilities, in order to aid in locating them.

As they have done each summers for the past several years, the Lawrence County Commission hosted one of their weekly... read more