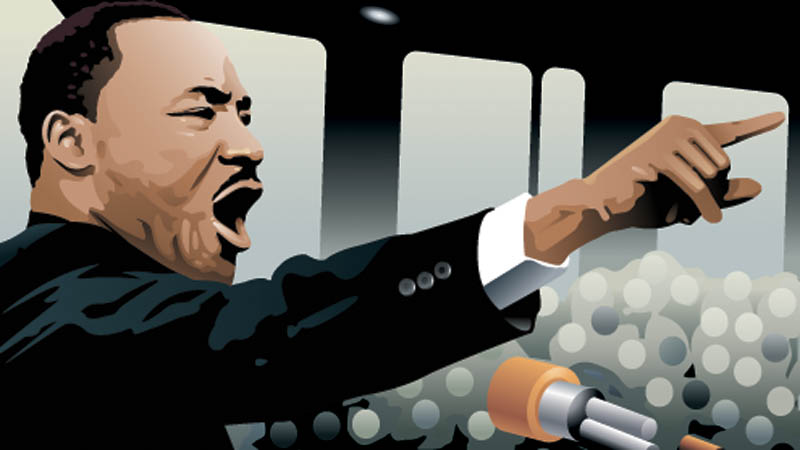 Ohio University Southern will celebrate the life and legacy of civil rights leader Dr. Martin Luther King Jr. at an event on campus later this month.

The school’s annual community celebration, now in its 26th year, will take place Thursday, Jan. 25 at 6:30 p.m. in the Bowman Auditorium on its Ironton campus.

The theme for this year’s event is “I am…”

The event will include musical performances by the Ironton High School Varsity Singers and the Paul G. Blazer Concert Choir.

In addition, there will be special readings, presentations by various community members, an announcement of the Annual MLK Essay Contest participants and more.  Refreshments will be served immediately following the program.

This April will mark the 50th anniversary of the assassination of King, whose efforts, focused on civil disobedience and nonviolence, led to the passage of the Civil Rights Act and the Voting Rights Act.

The annual federal holiday in his honor, which falls on Jan. 15 this year, was established by Congress and signed into law by President Ronald Reagan in 1983 and officially observed by all 50 states for the first time in 2000.