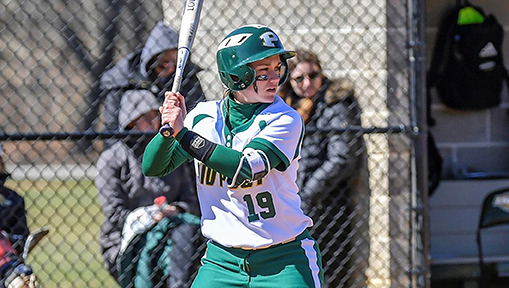 WEST BABYLON, N.Y. — Look what the Pioneers discovered.
The Long Island-Post University Pioneers have found quite a player in freshman infielder Breanna Klaiber.
The freshman from Ironton had a breakout start and was named the East Coast Conference softball Rookie of the Week on Monday.
Klaiber opened the season hitting .476 with four extra base hits and 10 runs batted in.
Against St. Thomas Aquinas College on March 27, Klaiber was 4-for-7 with three doubles and a home run plus five RBI.
After an 0-2 and two walks game against Merrimack College, Klaiber racked up six hits and five more RBI in three games against Merrimack and Bentley University.

BOSTON (AP) — Tom Brady will be without one of his top receivers from last season after the Patriots traded... read more