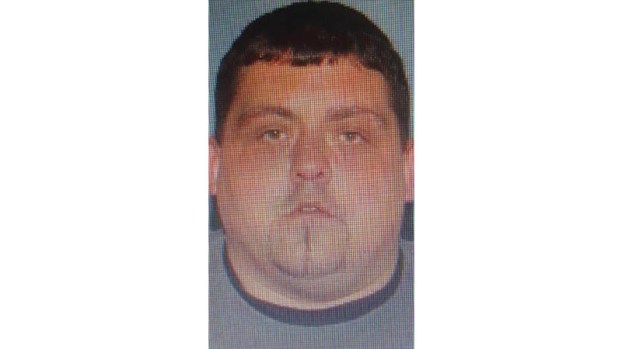 The Ironton Police Department made an arrest around 10 a.m. Wednesday morning for recent car break-ins and thefts around Kemp and Vine streets.

Frank G. Lewis, 36, of Ironton, is charged with theft, misuse of a credit card, and tampering with evidence.

“This has been an ongoing investigation. We’re unsure about exactly the number of cars, but he’s mostly taken change from unlocked vehicles,” Ironton Police Detective Joe Ross said. “He also admitted to stealing a wallet and using credit cards from it.”

Ross added that Lewis admitted to breaking into seven to 10 vehicles, but it is believed he is responsible for more.

“There’s been some instances where people have had some change stolen, but it wasn’t reported,” he said. “We just advise people to always try and keep your doors locked.”

Absentee voting in Ohio began on Tuesday morning for the May 8 primary. And as is tradition in Lawrence County,... read more