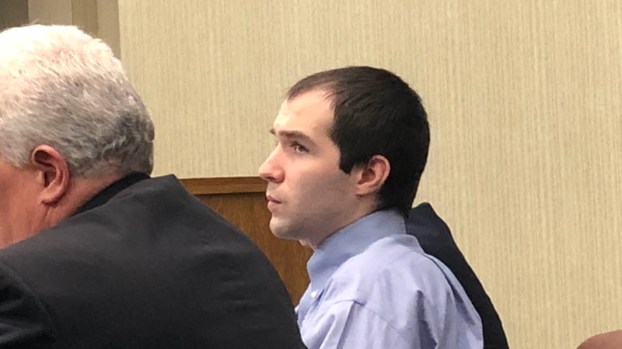 Originally scheduled to begin Aug. 6 of this year, the reason the date was pushed was due to the limited number of Ohio mitigation experts dealing with numerous other cases who would need more time with the case.

“The mitigation phase is after the trial phase, where if he (Lawson) is found guilty, that would determine the severity of the punishment, or why he shouldn’t be put to death,” Lawrence County Prosecutor Brigham Anderson said. “There are only so many mitigation experts in the state, who mostly work for the Ohio State Public Defenders Office. We’re not sure when the trial will be, but since we have to block out a whole month for the trial, it will most likely be in October of this year or January of 2019. Those are the months we’re looking at.”

At Friday’s defense motion hearing, motions 27-40 were heard, in which all but one were denied until further argumentation could take place regarding specific jury instruction or the mitigation phase of the case.

Motion 28, “to exclude photographs of the deceased,” was partially accepted and partially denied, in that Judge Ballard said there would be a pretrial conference in which photos will be determined to be used or not, but that excluding all photos was not going to happen.

The state is represented by Lawrence County Prosecutor Brigham Anderson, and Angela Capena and Chris Kinsler, both of the Ohio State Attorney General’s Special Prosecutor’s Unit.