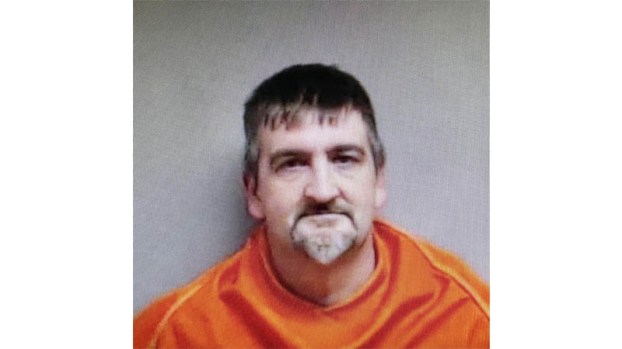 Russell Adkins, of South Point, was sentenced to life in prison without parole on Thursday for aggravated murder, kidnapping and tampering with evidence.

A South Point man will spend the rest of his life in prison without the possibility of parole for charges of aggravated murder, an unclassified felony, kidnapping, a first-degree felony and tampering with evidence, a felony of the third-degree.

In early December 2017, Adkins, along with his co-defendant Brandy N. Miller, is accused of assaulting Larry Scott Stephenson unconscious before driving him to an abandoned house and tying his hands and feet together until he died, where deputies discovered his body days later.

Miller, who was the girlfriend of Stephenson, was sentenced to life in prison with the possibility of parole after 20 years earlier this year for her role in the crime. A third co-defendant, Amanda Chapman, was also previously sentenced.

Adkins took the stand as the only witness for the defense.

Adkins was found guilty on all three counts Wednesday before being sentenced on Thursday. He was represented by attorney Roger Smith.

Anderson said he recommended a life sentence without parole, and was happy that’s what Adkins received.

“This was an absolute tragedy for Larry Stephenson and his family,” Anderson said. “And I’m happy that justice was finally served in this case.”