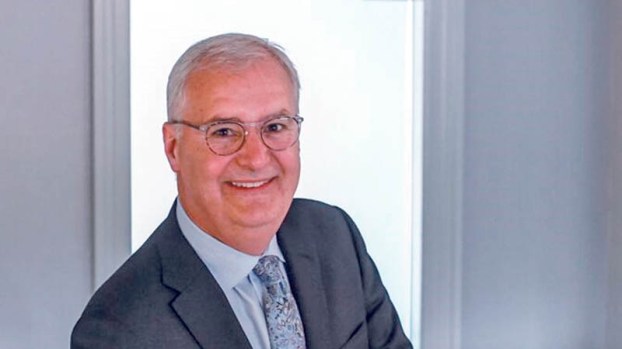 GREENUP — Braidy Industries is promoting from within the corporation for a person to oversee the construction of its aluminum rolling mill near Greenup, Kentucky, which is slated to begin operations in 2020.

Modrowski, who has 40 years of experience in aluminum and steel processing, and unique experience with greenfield construction in the steel industry, has served as executive vice president of construction for Braidy Industries since June 2017.

With this appointment, Braidy Industries moves another step closer to leading the rebuild of Appalachia with the first state-of-the-art greenfield aluminum mill in over 30 years.

“Tom’s expertise is ideal to lead Braidy Atlas to rapid automotive qualification with our OEM partners,” said CEO Braidy Industries Craig Bouchard. “He is a proven contributor to our executive management team, and has kept us on-track and on-budget in our ongoing construction.”

The Braidy Atlas mill will open with capacity of 300,000 tons per annum, producing series 3000, 5000 and 6000 aluminum sheet products, and the mill’s capacity is sold out for its first seven years of production. With subsidiary NanoAL’s nanocrystalline metal alloy technology, Braidy Atlas’ goal is ultimately to produce cost-effective, lightweight aluminum sheet that is 20 percent stronger at the same cost of production.

“I am honored to step into the opportunity to shepherd the Braidy Atlas mill into its next phase as the nation’s leading low-cost producer of aluminum sheet for the automotive industry,” Modrowski said. “I serve alongside an incredible team of co-invested managers working toward a common goal of quality customer service as we bring first-class advanced manufacturing to Appalachia.”

Modrowski has extensive leadership experience at leading steel, coating technology and merchandizing companies. As an employee of US Steel from 1985-1995, Modrowski managed a team that directed the design, installation, setup and subsequent management of Double Eagle, a producer of nearly 900k tons annually of exposed coated metal sheet product for the automotive industry.

As president of Electric Coating Technologies, he spearheaded the re-opening of its processing facility that was later acquired by Esmark Steel Group. He later served as President of Esmark Steel. Tom has served on the boards of Mountain State Carbon, LLC, Wheeling Nisshin, Inc., Ohio Coatings Company, Great Western Steel and Wheeling Specialty Processing.

Modrowski holds a Bachelor of Arts in Mathematics from Wabash College in Crawfordsville, Indiana.