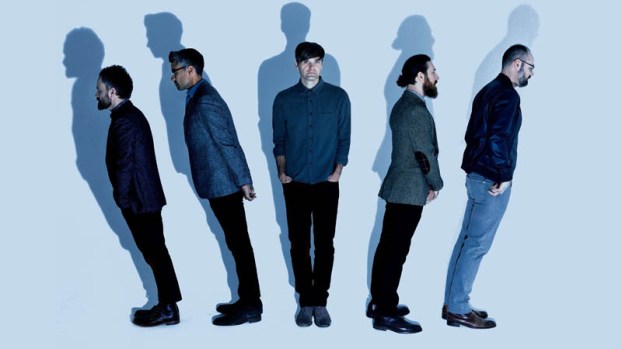 Death Cab For Cutie will be one of the headliners for the 15th annual Nelsonville Music Festival in June.

NELSONVILLE — The lineup is beginning to shape up for this year’s Nelsonville Music Festival.

The four-day event, which runs from June 6-9 on the campus of Hocking College in Nelsonville, will be celebrating its 15th anniversary this year.

In the first round of announcements of the lineup, organizers said alternative band Death Cab for Cutie will headline on Saturday, June 8.

The group are best known for their multi-platinum albums “Transatlanticism” and “Plans.”

Their latest, “Thank You for Today,” was released in August 2018.

Also on the bill for the festival is Tyler Childers, a local Kentucky musician who has achieved national fame, as well as the Thee Oh Sees, a critically-acclaimed band from San Francisco, Darlingside, Town Mountain, The Brother Brothers and Skyway Man.

Other headliners will be announced in coming weeks, as well as the rest of the lineup, which will include several dozen bands.

For more information and to purchase tickets, visit www.nelsonvillefest.org.

Lawrence County Sheriff Jeff Lawless has lifted the Level 1 snow emergency for Lawrence County. Most all of the main... read more