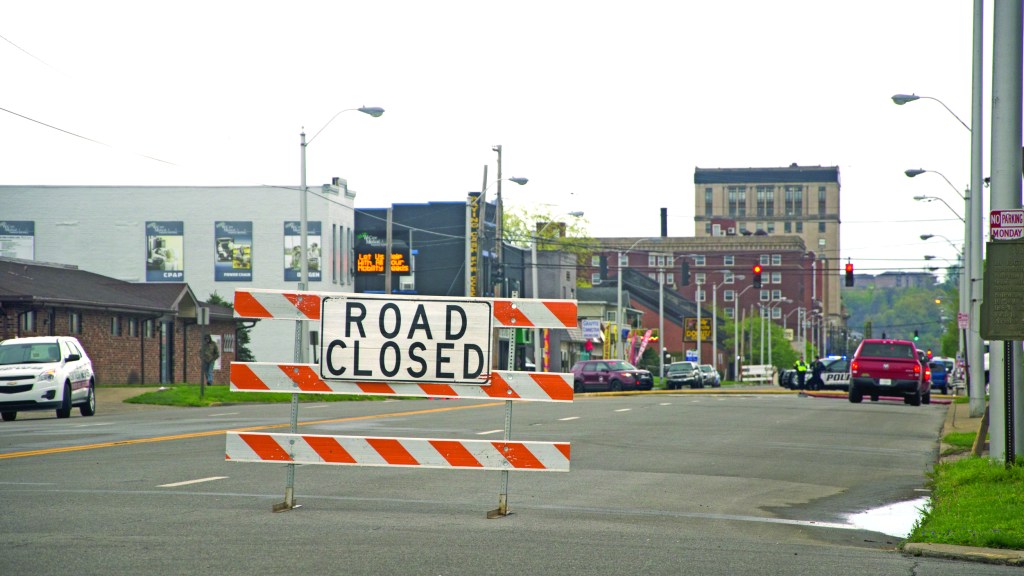 The Tribune/Heath Harrison Part of Winchester Avenue in Ashland was closed on Monday, as crews responded to a fuel tank explosion at a gas station.

Part of Winchester Avenue in Ashland was closed Monday morning, as crew respond to an explosion of fuel tanks at a gas station.

“Due to a small explosion of fuel storage tanks at Sunoco gas station at 22nd Street and Winchester Ave downtown, the area is closed to traffic,” police said in a statement. “Please avoid the area as roadways are closed from 21st Street to 23rd Street on Winchester Ave. Fire department still has hoses and equipment blocking the roadway. Expect the roadway to be closed for the next 2 hours as crews continue to make the scene safe and investigate. No one is injured.”