Levy could save Open Door School, services: To appear on November ballot 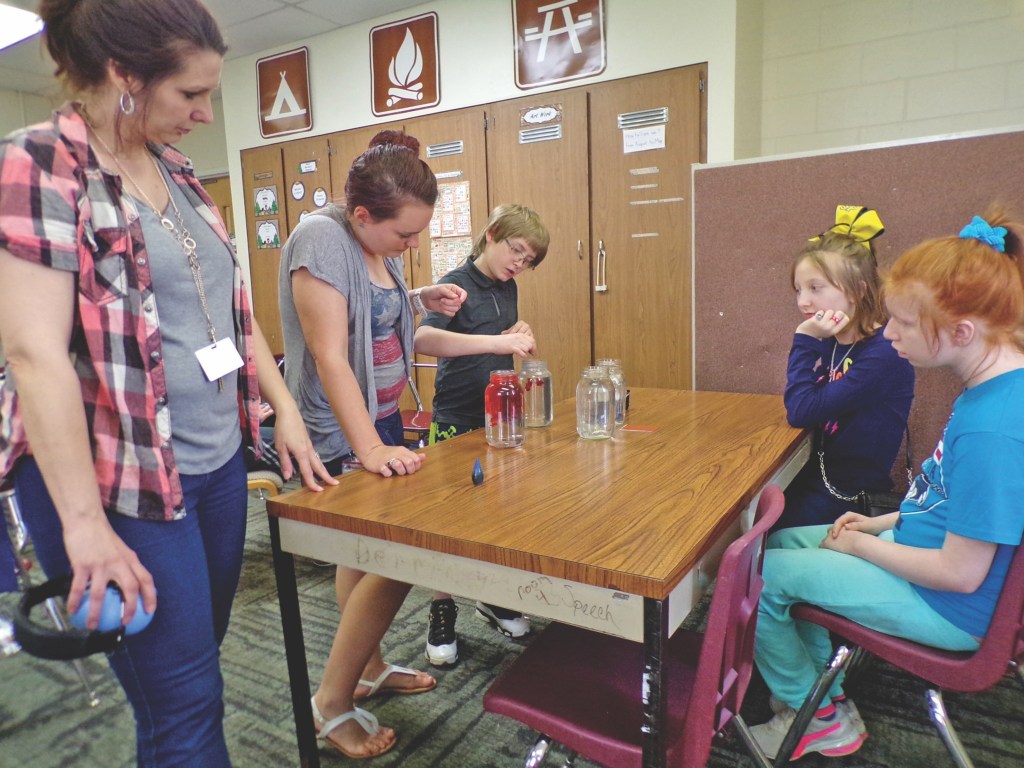 Lawrence County Developmental Disabilities is facing a significant funding shortage starting in 2020 that has resulted in necessary changes to their program operations. A funding levy for the agency will appear on the November general election ballot.

Lawrence County Developmental Disabilities is facing a significant funding shortage starting in 2020 that has resulted in necessary changes to their program operations.

LCDD is projected to have a financial shortfall of nearly $900,000 by the end of 2020 due to the rising cost of services, the agency said. The deficit is expected to increase to over $2 million in 2021.

While the agency had a balance of carryover funds for several years, records show that it began relying on those funds in 2016 to meet annual expenses.

“I cannot stress enough the importance of long-term budget forecasting, at the minimum of 5 years, especially when an agency relies on levies,” superintendent Julie Monroe said.

Monroe was initially hired by LCDD in 2017 on an interim basis through a shared service contract with Scioto County DD, where she served for 20 years.  After being hired permanently in January 2018, she began working with the board to analyze the budget and begin the financial forecasting process.

“Local tax dollars have been the cornerstone of Lawrence County DD services since the first levy was ran 43 years ago,” Monroe said. “Since LCDD has not received any new local funding for over a decade, we have simply fallen behind.”

In addition to the financial shortfall, Lawrence County DD has a waiting list for home and community-based services — services that help people with developmental disabilities get the support they need to live, work and participate in the community rather than in institutions.

“These services are often not provided in a traditional brick and mortar setting,” Monroe said. “So many people in the community don’t realize that LCDD is responsible for funding these services.  When you see someone with a developmental disability receiving help from a provider in the grocery store, at the doctor’s office, their church or in their homes to cook and care for themselves, LCDD is helping to fund those services, and we are mandated by the State of Ohio to do so.”

Over the past year, the LCDD board has taken actions to operate as efficiently as possible. They are in the process of downsizing buildings, which includes moving the Open Door School to the former Tri-State Industries building in Coal Grove.  The current Open Door School building is very old, and is facing costly upgrades and repairs.  It is also a three-story building and many of the students have mobility issues.

“Moving the school has been a priority of the board,” Debra Jones, LCDD board president and guardian to her 57 year old sister with Down Syndrome, said. “Renovations are being paid for from proceeds from the sale of another Board-owned building, and funds from other sources outside of the general fund, including donations.”

The Board also looked at its long-term sustainability and prioritized its programs based on mandates and costs.

“Even if additional funding would be obtained, the LCDD would not be sustainable long term if it operates as it currently does,” Steve Thompson, LCDD finance committee chair, said.

The LCDD preschool program, offered at the Early Childhood Center in South Point — is the most expensive, non-mandated program the LCDD currently operates.  The Board made the very difficult decision in February to discontinue operating preschool classrooms at the ECC effective next year (May 2020).

Sue Vanderhoof, director of Early Childhood Programs for the LCDD, is leading a transition committee with local schools districts, the Lawrence County Educational Service Center, and providers of preschool services over the next year to make the transition as smooth as possible.

“It is important to note that the ECC building also houses programs provided by Lawrence County Head Start, and that the building will continue to be used for early childhood education.” Vanderhoof said. “LCDD is currently having discussions with local school districts about their need for the building.”

“The LCDD will work cooperatively with all of our partners, and share our expertise, to ensure quality special education preschool services remain available in Lawrence County,” Vanderhoof said. Other services for young children, such as early intervention, will remain in place.

The Lawrence County DD is asking for a 2.5 mill levy for 10 years in November.

“We do not want to have to make further changes to our program,” Jones said. “But the cost to provide services has increased for us just like everyone else.  My sister went to Open Door School, and now can live in her own home because of Lawrence County DD.  We are hopeful that the community will see we have a real need and continue to support us as they always have.”