HUNTINGTON — An Ironton resident has been named for the Excellence in Public Health Pharmacy Award from the United States Public Health Service.

Emily Davis, 25, is the daughter of Sean and Andrea Davis, of Ironton, and was presented with the honor by Dean Gayle A. Brazeau, Ph.D. and dignitaries with the U.S. Public Health Service during the Marshall University School of Pharmacy Ceremony and Pinning Awards ceremony on April 26.

David, who just completed her third year of pharmacy school with the honors program at the university, is the first recipient from Marshall University School to receive this award and one of only 75 recipients awarded this throughout the United States.

She is a 2012 Ironton High School graduate. 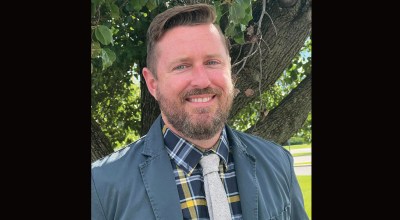