Future must be addressed

Could eliminating all coal-fired electricity plants by 2030 “single-handedly” destroy West Virginia, as Gov. Jim Justice stated in a news conference on June 10?

Justice was responding to former New York mayor Michael Bloomberg’s pledge of $500 million to the Beyond Carbon Initiative, which does, in fact, aim to create a 100 percent clean energy economy by 2030 to combat climate change.

Would such a policy help stop devastating global warming that some reports suggest will be a multi-billion dollar problem impacting every aspect of human existence by 2050? Yes. Would it, as Justice said, reduce West Virginia to nothing but a memory? Unlikely, though it would hurt. Will such a plan actually go into effect? Reply hazy. Ask again later.

Climate change is a real problem and a real threat, whether Justice believes it or not. West Virginia’s economy is also a real problem, and hard-working miners deserve financial stability.

The instinct to protect the coal industry is understandable, especially as it pertains to the workers in that industry. It also certainly matters what other countries do when it comes to coal, but that can’t be America’s excuse for not taking the climate threat seriously. Does that mean shutting down every coal plant in the U.S. tomorrow or in five years? No.

Some realities are inescapable, though. To use a favorite phrase of politicians in this region: This can’t be kicked down the road much longer.

EDITORIAL: A TV pioneer and an American institition 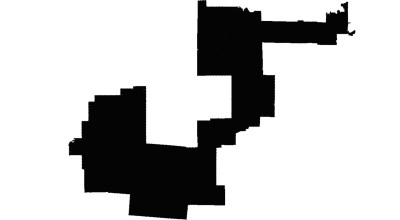