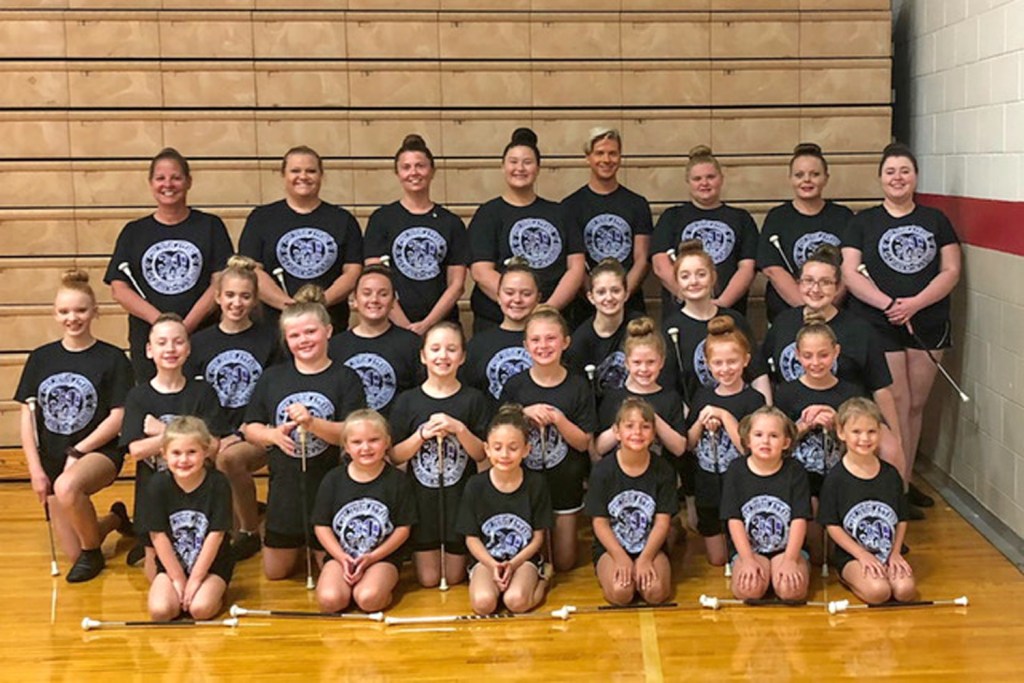 The 61st USTA National Twirling Championships were held in Fairborn from July 10-13.

Five groups and six solos from Cyndi’s Dance Studio attended the four-day event and more than 230 groups from all over the United States took part.

The competition is held in a different state every year and has not been in Ohio since 2012.

All solos placed in the top 10 of their age divisions.