Childers debuts at No. 1 on country album chart 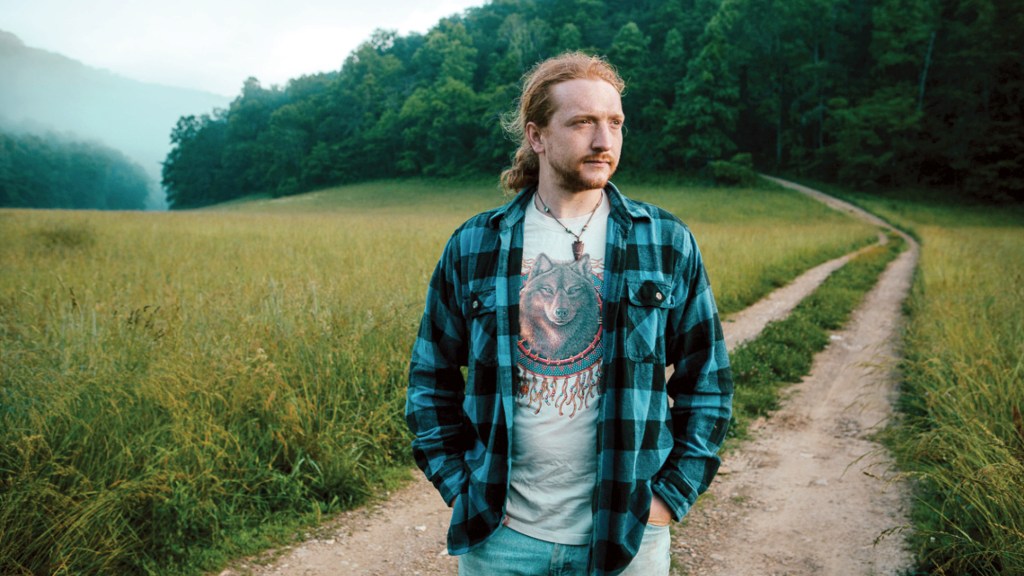 Childers, who was already building a strong following, has made an even bigger commercial breakthrough with his second album. According to the latest Billboard charts, Childers’ “Country Squire,” has debuted at the top of the country album listing.

The album, released Aug. 2 on Childers’ own Hickman Holler label, sold 32,000 units in its first week of release.

The album also came in at No. 1 on the Billboard folk charts and No. 12 on the overall album chart.

Childers, who began his career playing shows in Huntington, West Virginia at venues such as the V Club, is a Lawrence County, Kentucky resident.

When interviewed by Tri-State Living, which is published by The Tribune, in 2017, he said he built his name in the music industry while working a series of “odd jobs,” such as flooring and wiring work, as well as being employed at a vineyard.

“Just anything I could do to bring in money while I was gigging and making no money,” he said.

He said his big break came when he was playing a show in Kentucky and met Grammy-winning country musician Sturgill Simpson through his drummer.

“Not bad for a holler boy,” Childers said of his breaking success at the time.

He made his network television debut on The Tonight Show with Jimmy Fallon last week, where he performed his single “House Fire.” He was also a headliner at this year’s Nelsonville Music Festival in Ohio in June.

Childers is booked for a national tour to support the album, with many dates sold out.

He is also booked to perform a show at the State Fair Grounds in Lewisburg, West Virginia on Saturday, Sept. 28. The performance is part of a multi-artist event to benefit Healing Appalachia, a group working to battle the opioid crisis in the region.

Tickets for that show go on sale Friday. More information can be found at www.healingappalchia.org.