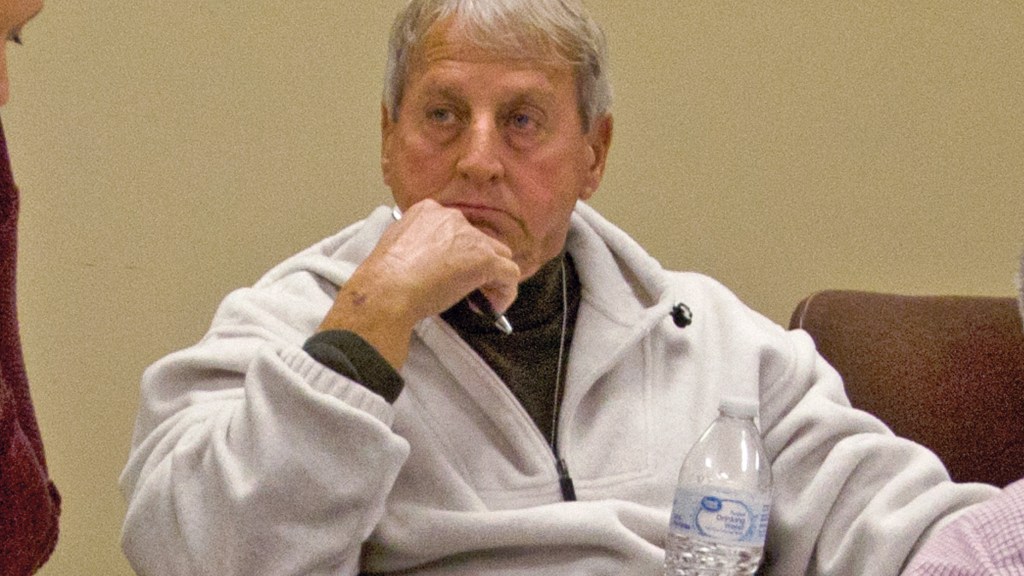 Patrick, who was elected in 2017, died at a Cincinnati hospital, following a long illness.

Bill was a 1968 graduate of South Point High School and U.S Army veteran.

Following his time in the service, he worked for 28 years as a transportation manager for the Ohio Department of Transportation, his stepdaughter, Sara Franz, said.

Chis Smith, a fellow council member, who also serves as a trooper with the Ohio State Highway Patrol, said he got to know him from the decades Patrick worked at ODOT before retiring.

“We spent many a night together,” Smith said. “He took care of the roadways and he was the one who would see if salt trucks were needed in winter.”

Smith said Patrick’s biggest effort in his two years on council was working to have a wrought-iron fence installed at White Cottage Cemetery, which the village had recently expanded.

Patrick explained the project, for which he got approval from council and was seeking pledges from private donors, to The Tribune in 2018. He said he had the idea after seeing a similar cemetery in Portsmouth and wanted to do the same for South Point’s historic cemetery.

“It would look nice and would be a great way to show respect for the people buried there,” Patrick said.

Smith said the council would work to see that the fence became a reality, in memory of Patrick.

“We’re going to make sure he gets his fence,” Smith said.

Smith said another issue Patrick had worked on was advocating to have meetings of council recorded on video for transparency.

Visitation will be Friday at Tracy Brammer-Monroe Funeral Home in Ironton, with funeral services Saturday Mamre Baptist Church in Kitts Hill. Patrick will be buried at Woodland Cemtery in Ironton.

“He was a good guy,” Smith said of Patrick. “And he loved his village.”