Called the Ohio School Safety Center, this new division is tasked with doing as much as possible to prevent violence in schools. That will be done by reviewing school safety plans and providing training for the people in the school tasked with keeping students safe.

Another important part is that analysts will scan social media and websites for threats against schools.

While no one wants the government looking through their Facebook page or SnapChat account, there is a reasonable, and, regrettably, needed reason for it.

In March of 2018, several Lawrence County students were arrested for making threats against their schools. Some threats were made on SnapChat, while sometimes the student wrote them out or just talked about it. Thankfully, nothing happened.

Most of the students claimed they were making a joke when asked by law enforcement officials, but that was little consolation for scared students and parents.

In 2014, a Florida man drunkenly made a joke one late night on 4chan about shooting up the Ironton elementary/middle school. That joke got him four years and 11 months in an Ohio prison.

No one was hurt in these incidents. But, with so many shootings at schools over the past decade, these “jokes” have to be taken seriously. Because the consequence of inaction could be the death.

We commend the governor for dedicating state resources to what is a continuing problem. 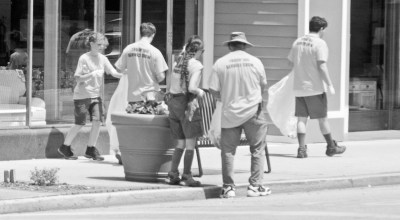 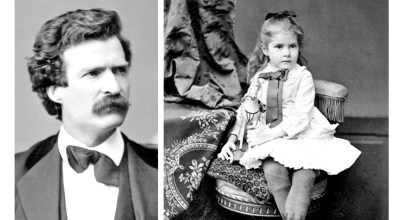 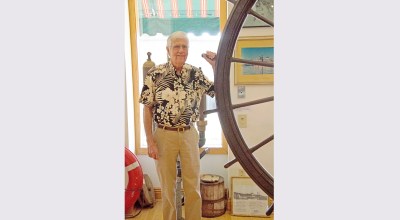 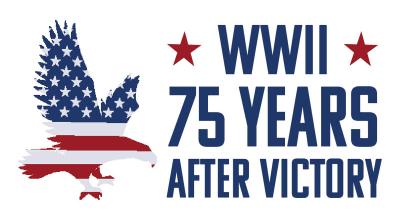 Editorial: We all owe them a debt