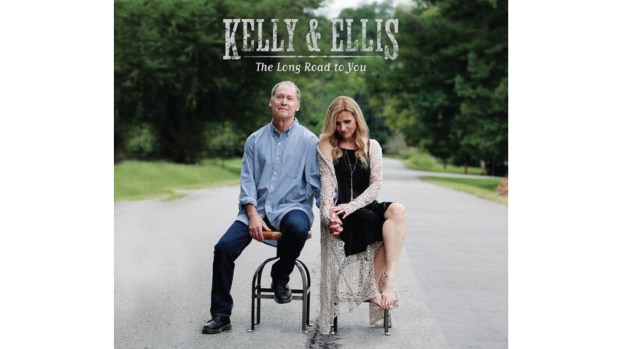 Americana duo to perform at OUS

The duo will perform their “Journey Through Genres with Storytelling, Comedic Chemistry and Songs.” Admission is $10, season tickets are $40, and both are available at the performance. Ohio University students are admitted free with ID.

Kelly and Ellis are not newcomers to performing. Multi-instrumentalist and twice Grammy-nominated songwriter Casey Kelly, began his career as a rock ‘n’ roll recording artist for Elektra Records, touring with Loggins & Messina, Poco and the Beach Boys. He excelled with his superb fingerpicking style as a guitarist for Tom Rush. He had his first success as a songwriter with Bob Lumen and went on to become one of the biggest songwriters in Nashville, with hits like “Anyone Who Isn’t Me Tonight” (Kenny Rogers and Dottie West), “Soon” (Tanya Tucker), and George Strait’s iconic signature standard, “The Cowboy Rides Away.”

Grammy-winning vocalist Leslie Ellis began her career on Broadway starring in award-winning shows like “La Cage aux Folles” and “CATS, The Musical.” After her Broadway days, Leslie became a sought-after studio singer and in 1998 won a Grammy for singing with Celine Dion on “My Heart Will Go On” from Titanic.