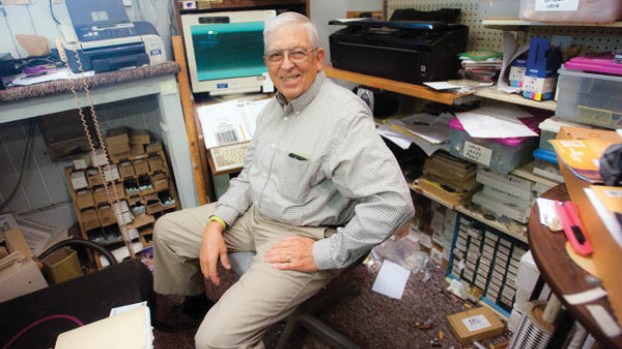 Gilpin sworn in as interim auditor

Gilpin said he will not take over the job until 1 p.m. on Thursday, when Jason Stephens resigns from the position at the same hour.

“It will not be effective until then,” Gilpin said. “They stipulated that Jason will serve as auditor until 1 p.m.”

Gilpin said the Lawrence County Republican Party will meet on Oct. 21 to name a replacement for Stephens’ office.

“I’m the placeholder until then,” Gilpin said, adding that he does not plan to seek the position for the long term.

Stephens was appointed to fill the term of Ohio Rep. Ryan Smith.

A peek at the future