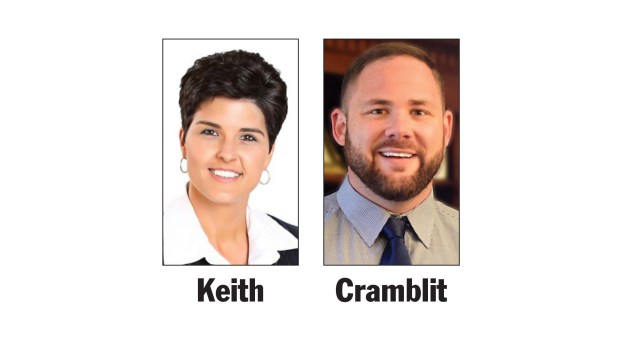 The Lawrence County Board of Elections has taken no action on a complaint filed in the Ironton mayor’s race.

Ironton Mayor Katrina Keith filed a complaint with the board that her challenger, Sam Cramblit, has not been a resident of Ironton long enough to qualify to run for office.

Cramblit has said that he has always been a resident of Ironton and that the complaint was not an issue.

According to Board of Elections director Cathy Snider, Keith’s complaint was filed past the deadline and the office will not be pursuing it.

“She can pursue it however she wants,” Snider said.

BURLINGTON — In the event of a fire, Mikel Smith, with the Fayette Township Volunteer Fire Department, told children what... read more