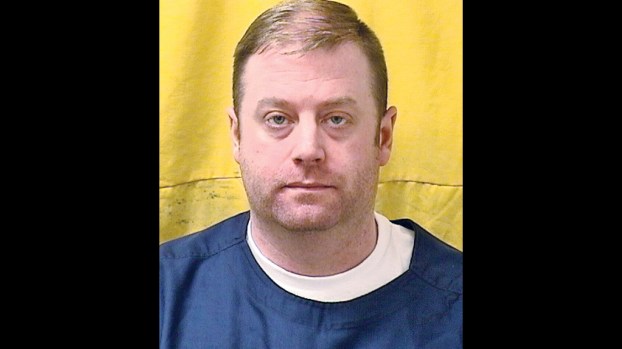 Boggs pleads guilty in Kentucky: Former gym owner will be sentenced next week

James Boggs, the former owner and operator of the now-defunct Gem City All-Stars, has pleaded guilty to charges in Kentucky and will be sentenced next week.

According to a clerk at the Greenup County Courthouse, Boggs pleaded guilty on Thursday in the court of Greenup Circuit Court of Judge Robert Conley. Boggs’ sentencing is scheduled for Thursday, Nov. 21 at 1 p.m.

On Aug. 9, 2018, Boggs was indicted in Kentucky on charges of use of a minor under 18 in a sexual performance, four counts of third-degree sodomy and one count of first-degree sexual abuse.

The Kentucky case was based on allegations that Boggs had sexual contact with the minor in the Commonwealth. Boggs formerly resided in Greenup County, Kentucky.

Boggs has already been sentenced to five years in Ohio for sex with a minor. On April 9, Boggs pleaded guilty to two counts of third-degree felony sexual battery and was sentenced to five years each on both charges by Lawrence County Common Pleas Judge Christen Finley, with the sentences to run at the same time for a total of five years in a state prison. He is incarcerated at the Southeastern Correctional Institution and is not scheduled for release until June 2023.

He was given credit off the sentence for the 304 days that he has been held in jail. After he is released, Boggs will have to register with the sheriff of the county he lives in as a Tier III sex offender, the highest level of convicted sex offender under Ohio law.

Ironton Police Detective Joe Ross, who investigated the Ohio case and worked with the Kentucky State Police on the Kentucky case, said the cases in both states involve the same male victim.

Boggs was indicted in Ohio on 26 counts of sexual battery in June 2018 by the Lawrence County Grand Jury. The number of counts is for the number of times it was alleged Boggs “did engage in sexual contact” with an unidentified 16-year-old male, who is not the spouse of Boggs, while the male was a minor and was the boy’s athletic or other type of coach. The allegations were that the sexual contact happened “on or about March 1, 2018 through May 31, 2018, in Lawrence County,” according to the indictment.

It is the policy of The Ironton Tribune not to identify minors or victims in sexual crimes.

The Ro-Na Theater will act as a showcase this weekend for tattoo artists from around the region. The Road Hawk... read more