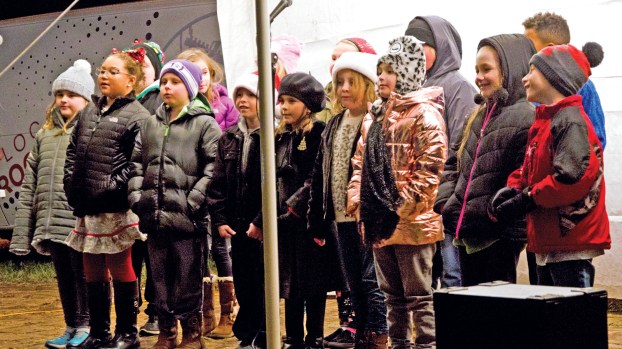 Cold temperatures and muddy conditions did not stop a tradition in the village of Chesapeake.

The annual tree lighting event took place in Triangle Park on Tuesday, where attendees were treated to hot chocolate as they met with Santa, who arrived on a truck from the Chesapeake-Union Volunteer Fire Department.

Kim Oldaker, who was elected as the village’s first woman mayor last month, was also on hand. She is set to start her term the first week of January.

The night kicked off with carols from Chesapeake Elementary School’s third grade, who then counted down to the lights on the Christmas tree and around the park being turned on.

The event, organized by the Chesapeake Area Citizens Coalition, kicks off the holiday season in Chesapeake.

Dick Gilpin, the village’s former mayor and president of CACC, said it has been taking place since at least 1994.

In the midst of the holiday season, no one wants it ruined by preventable disasters. That is why Capt. Jeff... read more