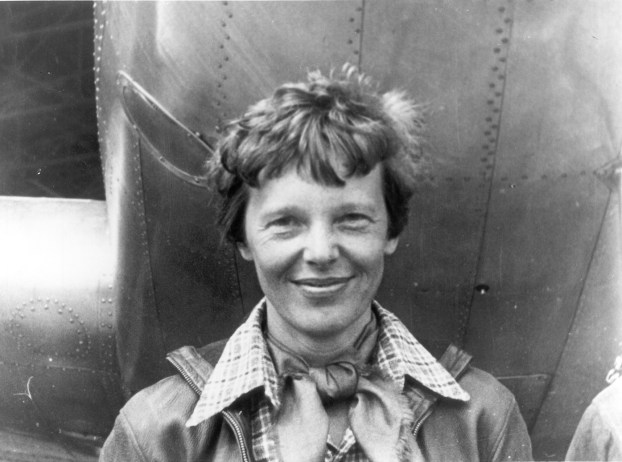 Women were pioneers in aviation

Women have contributed a lot to the advancement of aviation.

I was surprised to learn from three sources that Mabel Bell, Alexander Graham Bell’s wife, was instrumental in construction of airplanes, or aerodromes, as they called them.

There was a small group of men who met in Bell’s parlour often to discuss the Wright Brother’s successful flying. They were Dr. Bell, Doug McCurdy and Casey Baldwin. Later Glenn Curtis and Tom Selfridge were added.

Mrs. Bell was profoundly deaf from a bout of scarlet fever when she was about five years old. She had developed her speech by attending her father’s school for the deaf. She could lip read and talk in multiple languages.

That aside, she became very interested in the idea of flying heavier than air machines from “listening” to the men in their meetings.

She had recently sold a parcel of land and she decided to contribute $20,000 to the formation of the Aerial Experimental Association. This was in 1907, the present-day value of this would be in excess of $500,000.

With this incentive, these guys built a man-carrying kite, which carried Tom Selfridge off the surface of a lake, the Red Wing airplane that Casey Baldwin flew as the first Canadian to fly, which was in Hammodsport, New York and the Silver Dart, which Doug McCurdy flew as the first Canadian to fly in the British Empire. Mabel Bell was named a National Historic Person in 2018.

There are so many women who contributed to the aviation profession. As I have mentioned in previous columns, Irene Crum who set the altitude record, 19,423 feet, for light planes (439 pounds).

She learned to fly at Mayes Field, now known as Lawrence County Airport, and flew out of Gallipolis airport for her record. She later joined the WASPS (Women’s Air Force Pilots Service) in WWII where she flew bombers, cargo planes and fighters from the factories, sometimes directly off the assembly lines, to the various airfields across the nation.

The Women’s Air Race, named the “Powder Puff Derby” by Will Rogers was started in 1930. One of the original pilots was Florence “Pancho” Barnes.

She later opened a bar near what was later named Edwards Air Force Base. It was from here that our local boy, Chuck Yeager, flew the flight that resulted in the first time the sound barrier was broken and become a supersonic pilot.He and other local pilots, including Jimmy Dolittle, Buzz Aldrin and Bob Hoover frequented the place.

I have heard that Chuck may have been there the night before his historic flight. It may have been after that, he fell and injured his arm. The next day, because of the pain, he had to use a broomstick to help fasten the plane’s canopy.

Pancho treated him the next night to a free steak dinner. Our own Evelyn Richards, the airport manager, in the late 1960s, also flew in a later Powder Puff Derby.

Another famous woman who flew in the original race was Amelia Earhart. She established several records and, even today, she is mentioned in the news when someone finds what they believe was evidence of her crash. She was lost in her attempt to fly across the Pacific Ocean.