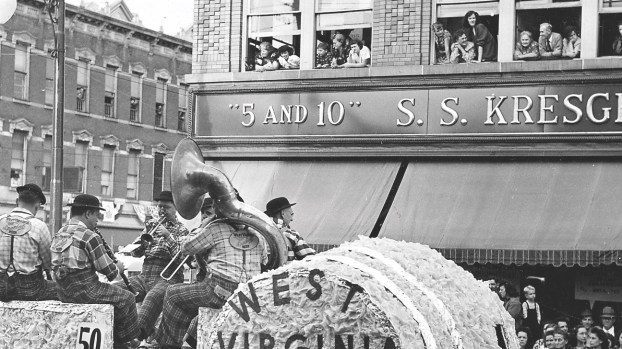 A reunion of employees is set for next month and organizers are looking for those who worked at the store to attend the event. (The Ironton Tribune | File Photo)

Organizers are seeking former employees of the Ironton Kresge store for a reunion in March.

Sue Lunsford, who worked at the store, said the event will take place at 5 p.m. on March 20 at a location in Ironton to be announced.

The S.S. Kresge Company opened the store on the corner of Third and Center streets in Ironton in 1925.

The store sold a wide variety of items in its departments and featured a popular lunch counter.

A pioneer in the five and dime store format, the chain was the forerunner of Kmart.

The store remained in business in the city until 1987, when it was sold and converted to the McCrory Variety Store.

Guidelines for political letters and news

The last day to submit a letter about a political candidate or issue is at 5 p.m. Friday, March 6... read more