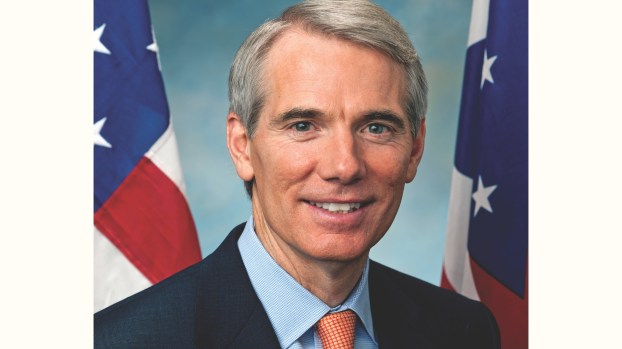 WASHINGTON, D.C. — U.S. Sen. Rob Portman, R-Ohio, urged the chamber on Sunday to pass legislation he has sponsored to amend the Senate rules so that members can vote remotely in a national crisis.

Portman made his floor speech on the same day that U.S. Sen. Rand Paul, R-Kentucky, said that he had tested positive for the coronavirus, leading to several members who had been in contact with him to self quarantine.

Portman’s bill, co-sponsored with U.S. Sen. Dick Durbin, D-Illinois, would allow the chamber to continue business in a crisis where the CDC has advised against the full Senate convening at the U.S. capitol. Specifically, during a national crisis that makes it infeasible for the senators to vote in person, the resolution gives the majority and minority leaders the joint authority to allow secure remote voting.

It  would then be allowed for up to 30 days. The Senate would have to vote to renew remote voting every 30 days.

Two members of the U.S. House have also announced that they have tested positive for the coronavirus.

Nelsonville Music Fest 2020 cancelled: Will be rescheduled for 2021

NELSONVILLE — Organizers announced on Friday that the 2020 Nelsonville Music Festival has been called off. They said the southeast... read more